How to implement self-organization?

Are you looking for ways to apply more selfmanagement?

Based on the books we designed 4 workshops to help you learn from experiences with (aspects of) self-organization.

Workshop 1 –   Co-creation and selforganisation – How do you create a collective ambition together? How to extend our knowledge by working with diversity?

Workshop 2 – Self-leadership – How are you doing as a self-leader? What is needed for individuals, hierarchical leaders and others to start self-organizing?

Workshop 3 – Self-steering teams – What does self-steering mean here? How can you introduce self-managing teams or improve their efficiency in your organization?

Workshop 4 – Ego@WORK – What influence has my ego on my behavior and on We, the organization? Who is in charge?

Additional workbooks, based on the books’Do-it-yourself leaders’, Cocreation and Ego@WORK, support workshop participants  in their learning process.

1. Co-creation and self organisation

2. Self-leadership: are you one?

During this workshop you will:

Organizing a workshop ego@WORK will help to improve your understanding of the basic concepts. There are 2 versions:

For the teamworkshop you need at least 1/2 day apart from preparation and follow-up. As a preparation all participants answer questions about ego aspects: Emotionality,  Greatness and Openness. The results are discussed individually before the workshop. Participants learn together about the influence ego has on their behavior and on each other. Together participants assess the team needs for a next developmental step. It is advised to use the 2 workshops one after the other.

Some examples of recent projects

Biotech start-up had raised sufficient funds over its four years of existence to attract competent people and build a strong R&D foundation. But the CEO found it increasingly difficult to keep his team focused on the same direction. Also, the need arose to introduce roles and structures in this still small enterprise of 80 people. BMC was asked for help by the Board as they assessed the moment as critical for the continuation of the firm.

BMC did an inventory of the situation by interviewing 25% of the employees – including the Management Team. Results were analyzed and an action plan was launched. Main actions consisted of helping the leadership to build an effective team that could communicate more efficiently via better quality discussions and better meeting structures. In addition, coaching for some of the key people added to the change effect. Implementation of these changes included a discussion of the outcome of our assessment with all staff members present and the definition of counter measures together to keep the intended changes on track.

What we achieved in one year of supporting:

10 years after its founding and having expanded its team to 150 people, this production company decided to shed its frontier work environment and transform into a more professionally run organization. BMC was asked to support in this process. The company was led by a leadership team (LT) of 6 people and an enlarged LT of 18 people. This LT was inefficient, communications and meeting quality were poor. The HR function was not properly developed and the Managing Director took too many independent decisions. BMC met individually with each member of the enlarged LT and a number of other key members of the company. The results were used for a workshop with the LT, the outcome of which was an action plan. An important focal point was the development of self management skills by LT members. BMC conducted individual assessments and counseled LT members resulting in a solid leadership base and the creation of a team of middle managers, separate from the LT. BMC trained and coached the middle managers to prepare them for their new roles. The result was the creation of an Operational Management Team able to work on their own while reporting to the LT. This left the LT free to focus on strategic matters. Also the individual members of the LT were coached to improve their leadership skills.

What we achieved over a period of two years:

A Pharmaceutical Company Affiliate of a Worldwide Group

The company in Belgium needed to improve the quality of their managers through a Management Development Program. They selected BMC to execute the project, to which BMC applied participation and co-creation tools. Ten young high potential employees participated in a year-long development trajectory. They learnt about themselves through assessment and coaching initially organized by BMC, however it quickly evolved into peer coaching while they also met with the Leadership Team (LT) monthly to tackle more complex issues. LT members, accustomed to top-down management had to learn to change and adapt their way of working. Together, they applied co-creation principles and opened up towards alternative non- hierarchical working environments. Meetings were conducted as discussions amongst equals and participants took responsibility for their own behavior and results. Apart from peer coaching and mentoring, a buddy system was introduced: 1 person from LT with 1 or 2 from the high potentials were supporting each other. At the end of the year a global restructuring program also hit the Belgian operation. The LT was working very well together with the high potentials, and this helped to deal with the imposition of tough measures such as lay-offs. All high potentials have progressed well in their careers. Three of them are now part of the LT and most others are working in other plants and higher functions except one who left the company.

What we accomplished in one year:

The Center of Government in Flanders

The Center of Government in Flanders was preparing for a new vision, mission and strategy in order to become more efficient before the new government was installed. BMC was asked to support this process. We started with a tasting workshop to acquaint participants with the principles of Large Scale Co-creation, to stimulate self-management and advance the sence of responsibility of employees. This led to the installation of a Planning Group (PG) consisting of 9 people from the department and 4 clients / users. This PG drove the change and they designed a 3 day searching workshop (Future Search), supported by BMC. The results were validated by the Prime Minister of the new Flanders Government. The results also formed the base for a restructuring where 3 departments had to merge into 1, led by the Secretary General of the Center of Government. He was very sure that Large Scale Co-creation was the way forward. The former leaders have been partly replaced by young potentials, which prompted new dynamics. Today the department achieves more with less people.

What we accomplished in one year of co-creation:

Companies with whom we have worked together 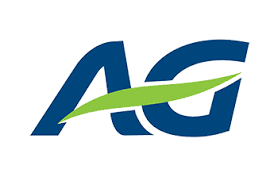 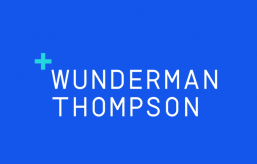 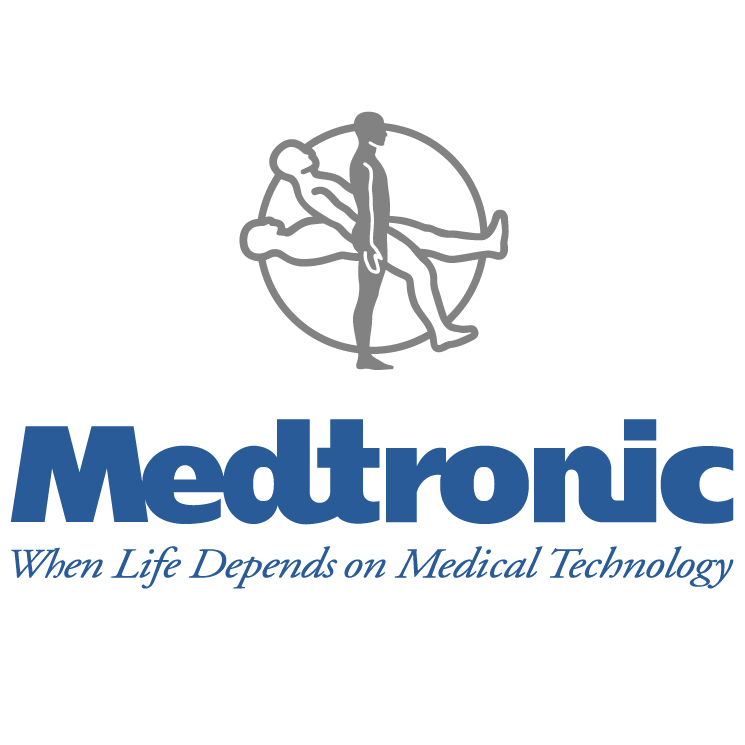 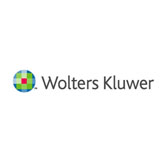 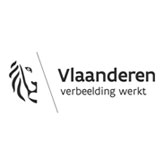 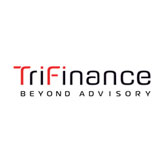 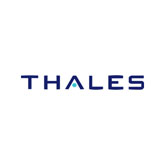 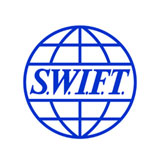 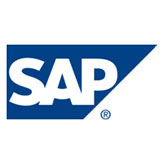 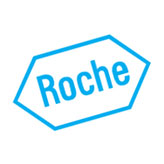 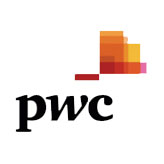 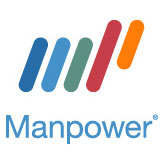 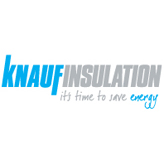 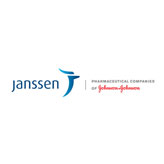 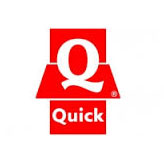 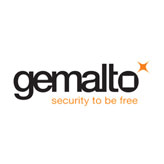 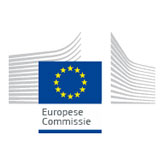 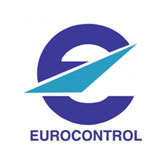 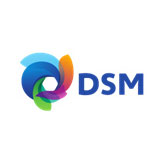 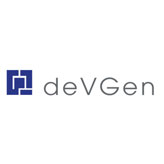 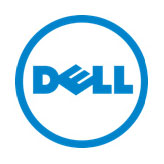 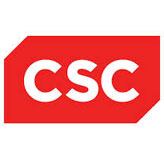 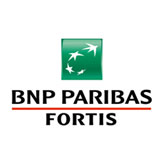 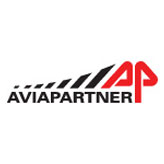 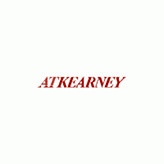 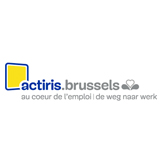 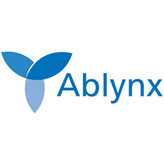